After I said I'd heard Port Townsend was “a charming town or some shit” Wes said a blog would be a good format for my ranting and that I should write a sarcastic travelogue, or rant while traveling into a blog(ue), but o, ho, Wes, I was several steps ahead of you there.

In a café in the off-hours in a tourist town in the off-season one man said that another man had called him a fascist and he wasn't the one wearing the fashy.

There's probably some tough-guy nonsense expression that you don't find out what you're about until you get punched — this whole trip happened before Richard Spencer got punched, and I'd been thinking back then that he didn't know what he was about, but then I've also been reading a couple biographies of Emil Zátopek, who repeatedly found out what he was about, and I really love self-knowledge, but even Zátopek found a lot that drove him to drink, and most of us are neither as great nor as good as he was, so maybe I should learn to smile at lack of self-knowledge. My brother and his wife keep a non-sarcastic travelogue, which I think requires pictures, as sometimes things aren't quite what they seem in these places; particularly in the off-season you have to plan a little but not too much, you have to be open to experience, sometimes experience is learning nothing. 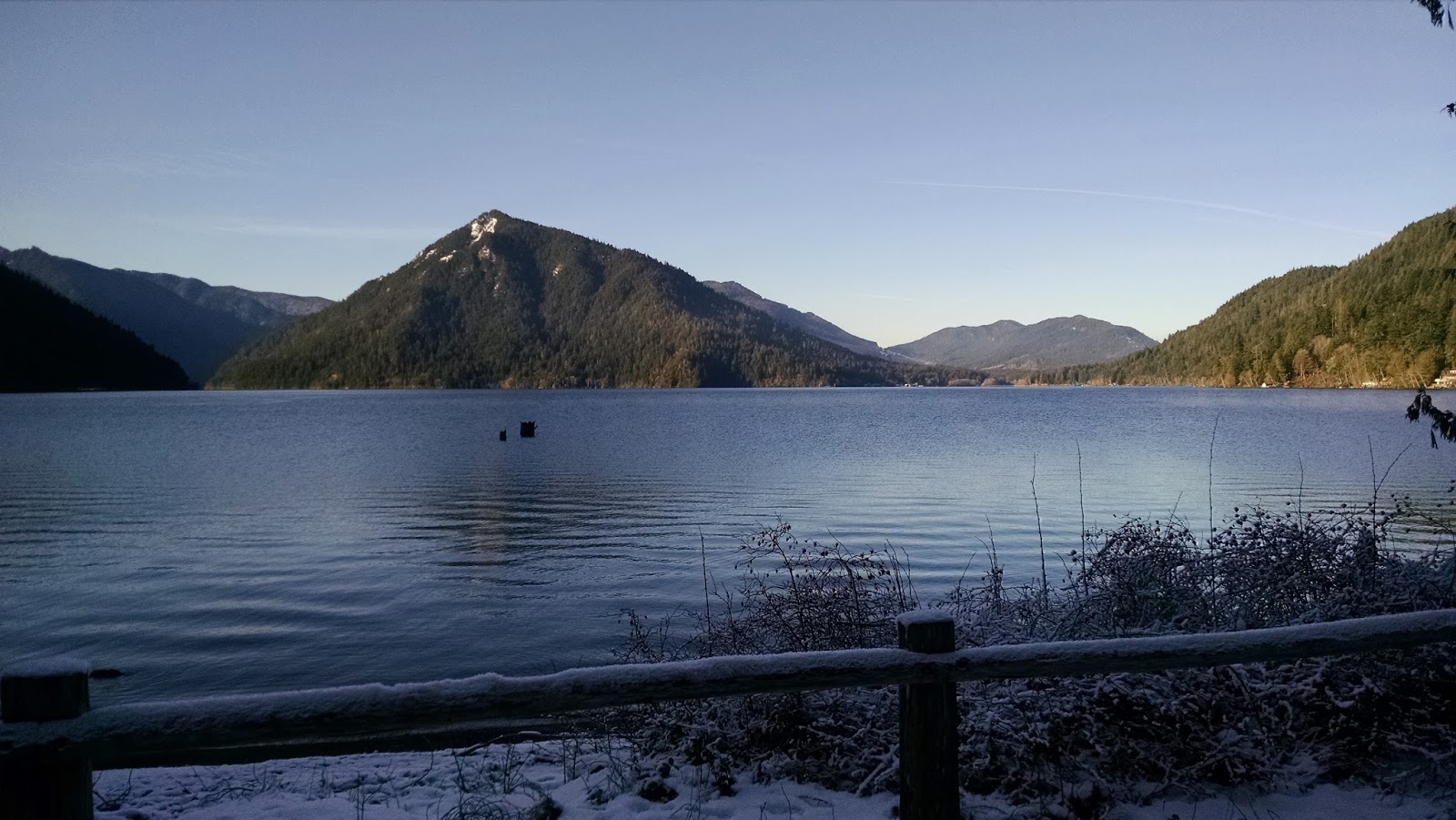